To create a 3D effect based on regular 2D images, the best choice is probably Volumax 6 for After Effects. What looks like a plug-in at first glance is a pretty complex template that will let process any 2D image and create the illusion of depth to some extent for an immersive 3D photo effect. You could additionally utilize your element 3D After Effects skills to add some more depth to this effect.

Of course, this is limited to a certain range of movement for the final effect, but being able to move around with a camera as if it was a 3D scene is really cool.

getting started with the template

In order to actually use Volumax 6, you need to open up the main project right within After Effects. There you will be promoted with a bunch of placeholder compositions. In the lower-left corner, you can click the ‘photo’ icon to open up the respective composition and place the desired image.

Setting up the 3D effect

Back in the main comp, you can hit the ‘setup’ icon to actually setup the effect. Here you will see 2 wireframe templates, one for a male and one for a female character. In the timeline, you can just hide the according composition for either character. Remember, as this is actually just a very complex template and not a plug-in everything is set up on the canvas and the timeline, so you can navigate through all the settings and placeholders pretty easily.

Adding depth to your image

To finally add depth to your image just click on ‘X-Ray Mode’. When you disable ‘Active Wire Mode’ you can se a black & white representation of the adjusted wireframe which looks like an X-Ray. Now you can go back to the main composition to actually control the final effect.

How about landscapes in Volumax 6?

Remember how we clicked on ‘photo’ when we imported our main image? Volumax 6 also comes with a dedicated ‘landscape mode’. Here you can import a landscape image, draw dedicated masks for near, mid-range, and far areas of the image and let the template do its magic. Here as well you get a bunch of controls to fine-tune the image and control the camera motion in the Volumax Controller object.

In the main comp as the topmost layer, you see the ‘Volumax controller’. Here you can control and fine-tune the whole effect, add particles, control the light flare as well as the color grading. The null in the center of the canvas gives you a camera controller to add a nice looking pan to the image.

Spice it up with the Elements 3D After Effects plug-in

To extend the immersion of this effect you could use the element 3D After Effects plug-in from videocopilot.net to add additional details and enhance the visual impact. But the template comes with a bunch of neat presets like particles and lens flares.

Ok, but how do I export the 3D photo effect?

To actually export your 3D image just hit the ‘export’ icon in the lower right corner of the main composition and it will walk you through a couple of presets and take you to the actual export composition. Here it’s just like any other animation you would export out of After Effects.

Volumax 6 also comes with a few other modes like ‘smart’ or ‘projector’ to deal with non-human objects or perspective views. It’s a really powerful and easy to use tool to turn any 2D image into a compelling 3D photo effect in After Effects with just a few clicks. When we talk about 3D images you would probably think about those created in real 3D programs like Cinema4D or Blender. But turning a regular photo into a faux 3D animation is actually a lot of fun. It would be interesting to test if it’s also possible to create real 3D in sense of 3D anaglyph videos. Should be possible with 2 separate animations and separating the according color channel.

Head over to the video below to follow along and create your very own Volumax animation: 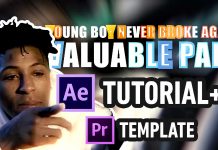 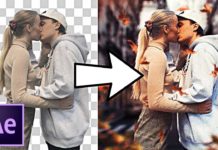 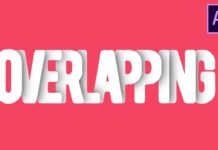 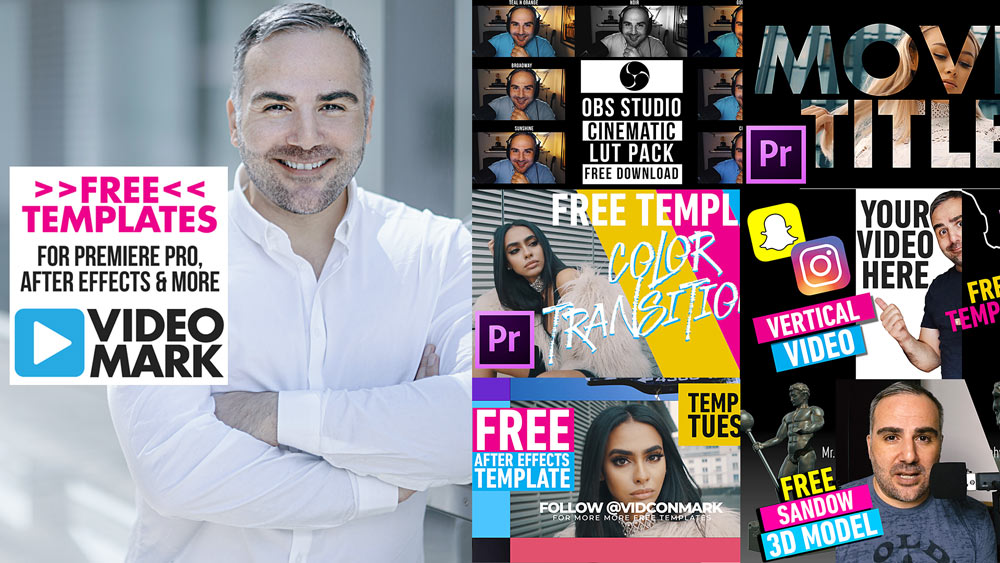